It’s official – Santa loves the refreshing taste of coke!   I’ve been telling my daughter for a few years now that she should leave a can of coke out for Santa instead of a glass of milk and I swear it has nothing to do with not wanting to drink plain milk myself – honest!

I can now show her some of these awesome coca-cola ornaments which feature Santa himself as proof that ‘mom’ does know what she’s talking about! 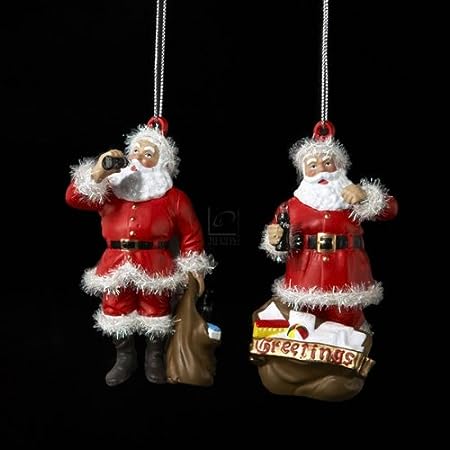 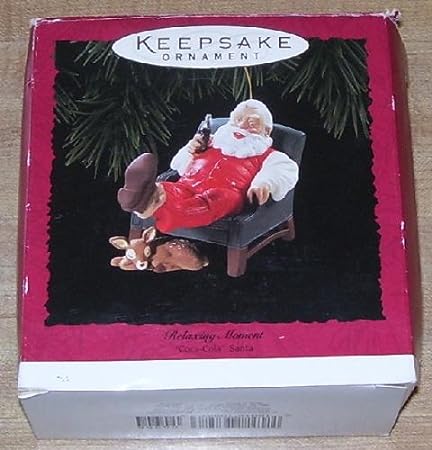 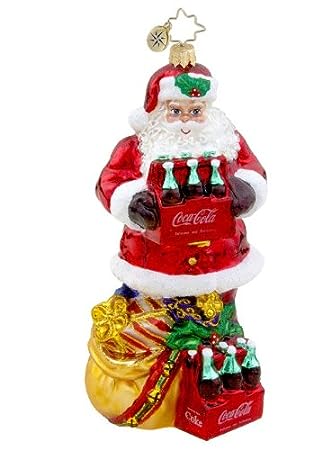 available, but I have to say that I do like adding Santa on the tree as well – there’s just something about the old, jolly fella that we’ve all come to love isn’t there?

I’ll admit I’m a coke fan and I have been for years, but my brother is of the opinion that pepsi is better (poor demented soul that he is!), all I can say is that when I look on Amazon for Pepsi ornaments I don’t find any, I look for the ‘real deal’ aka Coca-Cola and there are too many to add into a single blog post so it seems as though Christmas (and Santa) is on my side!