If you love cars then the chances you’d love to have a tree decorated with classic American cars, but what about famous cars from our favorite television series or films?   Think of the General Lee, Christine or Eleanor.

If you like your cars classic then head on over to Classic American Car Christmas ornaments for some gorgeous ornaments, if you’re after some of the pop culture form of cars then keep reading….

A Dukes of Hazzard Christmas Ornament 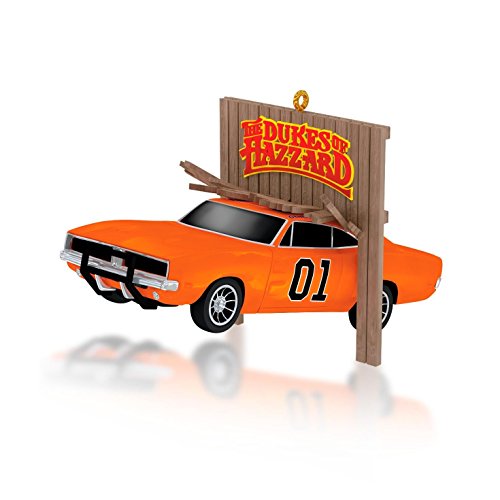 Now I don’t know about you, but I used to wish I could ride in the old General Lee as those Duke boys seemed to have way too much fun!   This car ornament would be great for any Dukes of Hazzard fan or anyone who wants to build up a collection of famous pop culture car ornaments for their tree.

The power of a Disney movie should never be underestimated as VW Beetles suddenly became everyone’s favorite car, I mean seriously who wouldn’t fall in love with Herbie?

The Classic of All Batmobile Ornaments 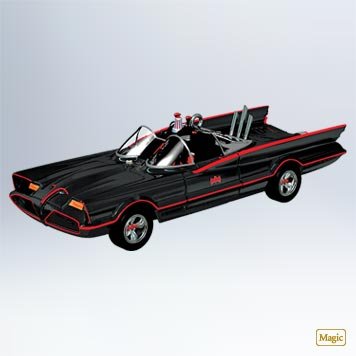 If you’re a Batman fan then you’ll love this ornament and in fact it could be quite a cool idea to get different Batmobile ornaments through the ages to add to your tree. I’ve included this 1966 one, however as it really is the first true classic Batmobile.

Forget about Michael Knight, the star of Knight Rider was the one and only KITT (aka Knight Industries Two Thousand aka the car!) Everyone I knew wanted a car like KITT when they grew up, the closest I’ve got so far is Suri telling me where to go, not nearly as cool! 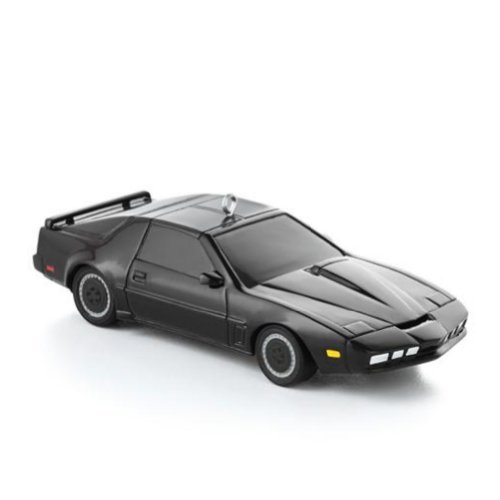 Back to the Future Delorean DMC-12 Christmas Ornament 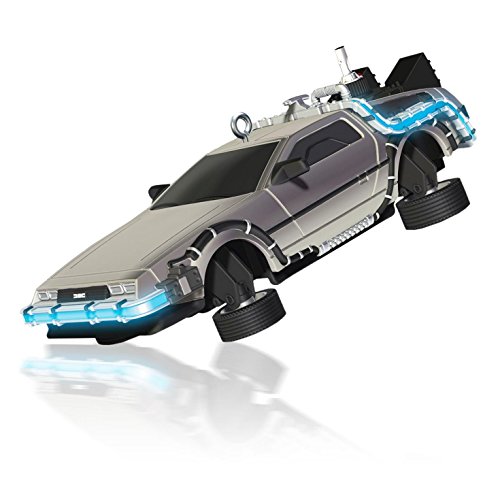 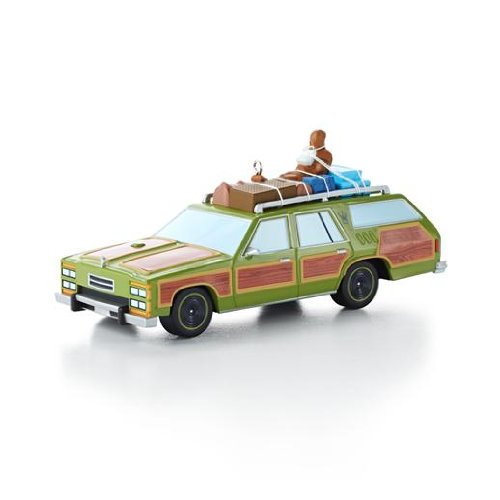 Who can forget to include the family wagon from the Griswold’s adventures aka National Lampoon’s Vacation?

I couldn’t find some of my favorites in Christmas ornament form such as the Dodge Monaco from the Blues Brothers or the red Plymouth Fury known as Christine, even the Ford Mustang Shelby GT500 affectionately named Eleanor by Nicholas Cage in Gone in 60 Seconds proved to be too elusive for me. I will keep my eye out for more classic cars from American pop culture however so bookmark this page and come back regularly!